The main roles of UN Women are:

Grounded in the vision of equality enshrined in the UN Charter, UN Women, among other issues, works for the:

Keep up to date with the US election through Politico.

POLITICO is the essential destination for coverage and analysis of politics, policy and power.
POLITICO Events are an extension of our journalism. The convening power of our journalists brings together newsmakers, policymakers, and thought-leaders to advance the national conversation.

November 1 1968   The movie ratings system is first implemented by Hollywood.

November 2 1920   The first commercial radio station starts broadcasting. It begins with the results of the U.S. presidential election.

November 2 2000   The first crew arrives at the International Space Station.

November 5 1872   In defiance of the law, Susan B. Anthony votes for the first time.

November 6 1913   Mohandas Gandhi is arrested in South Africa while leading a march of Indian miners.

November 7 1929   The Museum of Modern Art opens to the public in New York City.

November 11 1675   Integral calculus is demonstrated for the first time to find the area under the graph of y = f(x) function.

November 14 1971   Mariner 9 reaches Mars and becomes the first spacecraft to orbit another planet.

November 15 1920   League of Nations holds it's first assembly in Geneva.

November 16 1896   First transmission of electricity between a power plant and a city was sent from the Niagara Falls hydroelectric plant to Buffalo, New York.

November 17 1970   The computer mouse is patented by Douglas Engelbart.

November 18 2001   The Nintendo Gamecube is first released in the United States.

November 19 1969   Astronauts Charles Conrad and Alan Bean become the third and fourth humans to walk on the Moon.

November 20 1979   The 1st artificial blood transfusion occurs in the US.

November 21 1877   The invention of the phonograph, a machine that can record sound, is announced by Thomas Edison.

November 26 1922   Howard Carter and Lord Carnarvon become the first people to enter the tomb of Egyptian King Tutankhamun in over 3000 years. Where in the World are Women Leaders

Women in the Boardroom 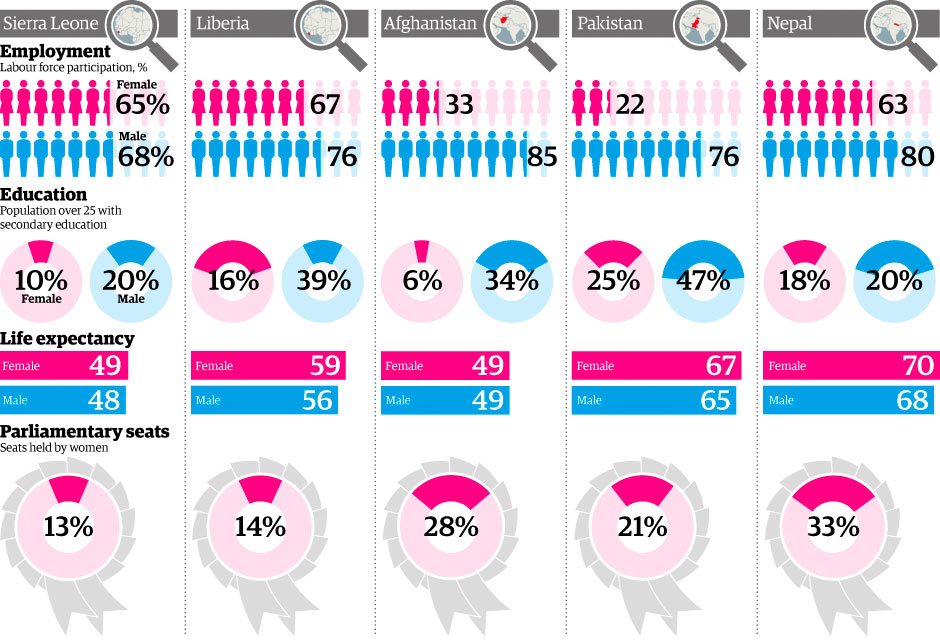 If you are looking for 2016's forthcoming conferences, the following websites are helpful:

This month's golden oldies articles of choice are in keeping with the state capture theme currently in the news:

Transitional politics in the DRC : the role of the key stakeholders
Abstract

Very few observers, either inside or outside the Democratic Republic of Congo (DRC), thought that when Joseph Kabila took over from his slain father he would, within a few years, mobilise the Congolese in a negotiation process that would create the best chance for peace and democracy in the country's history. Political negotiation, which began in Lusaka in 1999 and was successfully concluded in South Africa in 2003 under the leadership of South African President Thabo Mbeki, blew gales of change into the DRC with major consequences for the country. The negotiation process has brought former belligerents together in a government of national unity and created a Parliament that has drafted and adopted the Constitution of the 3rd Republic. The country is now ready for its third democratic election in 44 years. But serious challenges remain before an election can be organised and bring sustainable peace to the country.