What are QR Codes?

Users with a mobile device equipped with a QR reader application can scan the image of the QR code to display text or contact information to connect to a wireless network, or to open a web page.

QR codes may appear in magazines and books, on signs, on buses, on posters, on business cards and t-shirts to name a few.

The QR code system was invented  by Toyota's subsidiary, Denso Wave. Its purpose was to track vehicles during manufacture: 1994

The Royal Dutch Mint issued the world's first official coin with a QR code to celebrate the centenary of its current building and premises: 2011

A Japanese stonemason announced plans to engrave QR codes on gravestones, allowing visitors to view information about the deceased: 2008

QR Codes can hold up to 7,089 characters compared to the typical barcode that can hold a maximum of 20 digits

In 2012, the QR Code won a prize in the Media for Industry category of the Good Design Award*

Use any of the QR code generators available on the Internet to create your own QR codes to create a link to a website, email addresses or other information.

Any mobile device with QR reader software and a camera can scan the image of a QR code.

To download a QR reader to your phone, open your app store and search 'qr reader'.

A few examples are:

History of QR Codes - history (and future!) of QR codes

Denso Wave - the original creators of the 2D barcode

QR Codes in the Unisa Library 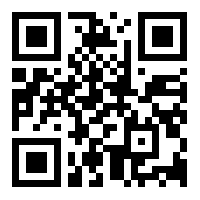 The physical copies of journals subscribed to by the Unisa Library are kept on level 4 in the library. Many of the journals are now available in electronic format. The physical journal collection is supplemented with QR codes to give access to the online version of the journal. 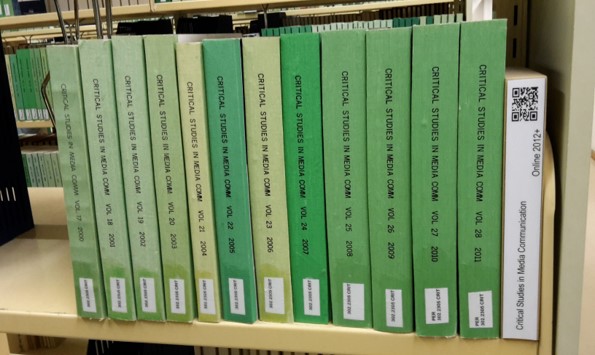 An interactive book that uses QR codes was purchased by the Library. QR codes appear on every page to open contextual video, sound, maps, blogs, chat, etc. on your mobile device. Reading this book is an enriched and interactive experience: 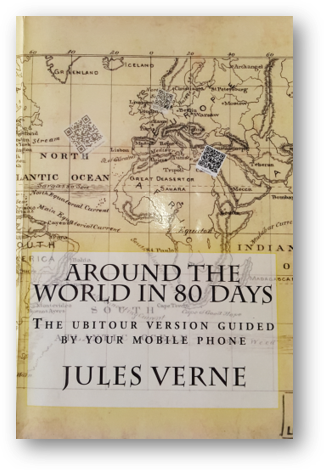 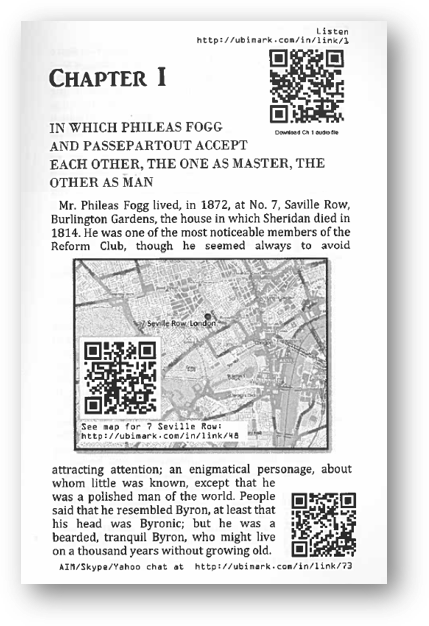