The question of mother-tongue education in South Africa remains a vexed one. On the one hand, it seems reasonable and desirable that learners should be able to receive education in their mother tongue, if they so wish. On the other hand, there are some very real difficulties involved in the implementation of this ideal. The purpose of this paper is to clarify what these difficulties are, and then to suggest what needs to be done to overcome them. The intention is neither to argue for or against the notion of mother-tongue education in the South African context, nor to consider whether its implementation is practically possible, but simply to spell out what courses of action need to be undertaken if the idea is to be seriously pursued.

The Chavonnes Battery Museum showcases the Archaeological Ruins of a Dutch East India Company Fort, buried for 140 years, and is also host to a robust schedule of international photographic exhibitions, rich in content, and relevant in terms of contemporary thinking and topics. 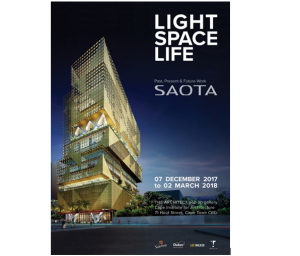 With work in 86 countries, the exhibition highlights SAOTA’s past, present and future work around the globe.

The South African première production of the Tony Award Winning Musical, The Colour Purple, opens at the Joburg Theatre.

ZK Matthews Great Hall - UNISA
Classical and Jazz vocalists of all nationalities are invited to enter this prestigious event.

The future of humanity depends on wetlands. They purify and replenish our water, and provide the fish and rice that feed billions. Wetlands act as a natural sponge against flooding and drought, and protect our coastlines. They burst with biodiversity, and are a vital means of storing carbon. The Department of Environmental Affairs is responsible for the South African Wetlands Conservation Programme. By 2012, about 115 000 wetlands, covering over four million ha and comprising close to 4% of the country's surface area, had been mapped in South Africa. 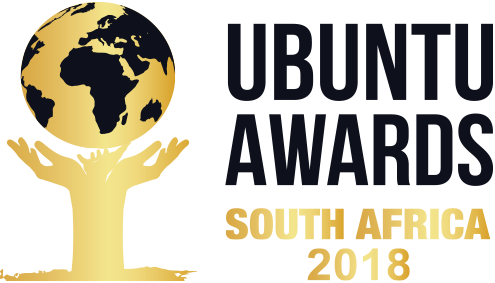 The annual Ubuntu Awards were launched to celebrate South African citizens who play an active role in projecting a positive image of South Africa internationally.

This year’s awards are themed “Honouring Madiba; a global champion of human rights, peace and reconciliation.”

World Day of Social Justice recognises the need to promote efforts to tackle issues such as poverty, exclusion, employment, gender equity and access to social well-being and justice for all. 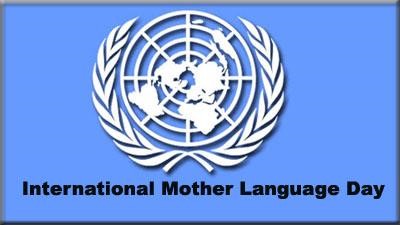 The Design Indaba Conference brings together the people using design and innovation to create a better world.

National or Mother Language in Beginning Reading: A Comparative Study, by Nancy Modiano. Research in the Teaching of English, Vol. 2, No. 1 (Spring 1968), pp. 32-43

The dilemma of the mother tongue: Prospects for bilingual education in South Africa, by F Banda. ​Language culture and curriculum, Vol. 13, Is.1, 2000, pp. 51-66