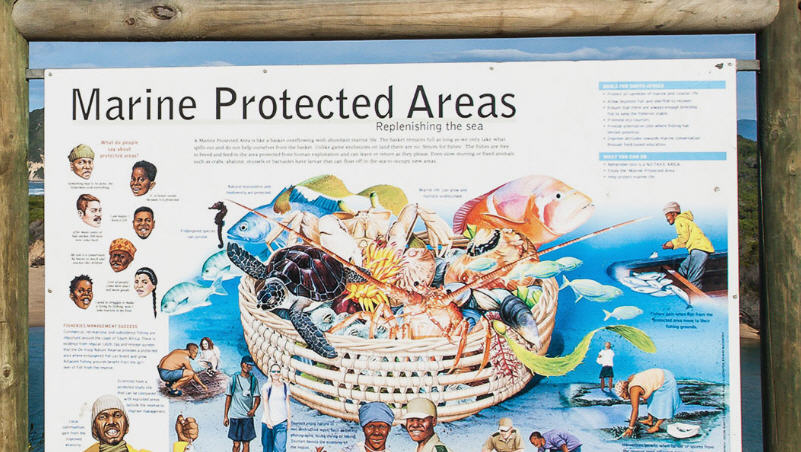 This website was created to showcase the Marine Protected Areas (MPAs) of South Africa and to share the animals and ecosystems they protect and the benefits they provide to South Africans.

The current focus is on the 22 proposed MPAs that were gazetted for public comment in February 2016 by the Minister of Environmental Affairs. Existing MPAs will be included in 2019.

Information and photographs were compiled by the South African National Biodiversity Institute (SANBI), the Oceans & Coasts Branch of the Department of Environmental Affairs (DEA) and through collaborative research conducted through the Department of Science and Technology (DST) and the National Research Foundation (NRF) funded projects with the African Coelacanth Ecosystem Program (ACEP). Research has taken place in 20 of the 22 proposed new MPAs. The design for the new MPA network is based on 12 years of marine biodiversity research and spatial planning in South Africa’s oceans. 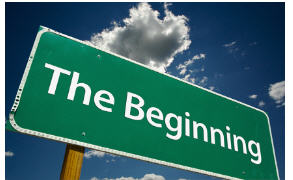 Oceans & Coasts (OC) deals with the promotion, management and strategic leadership on oceans and coastal conservation in South Africa. 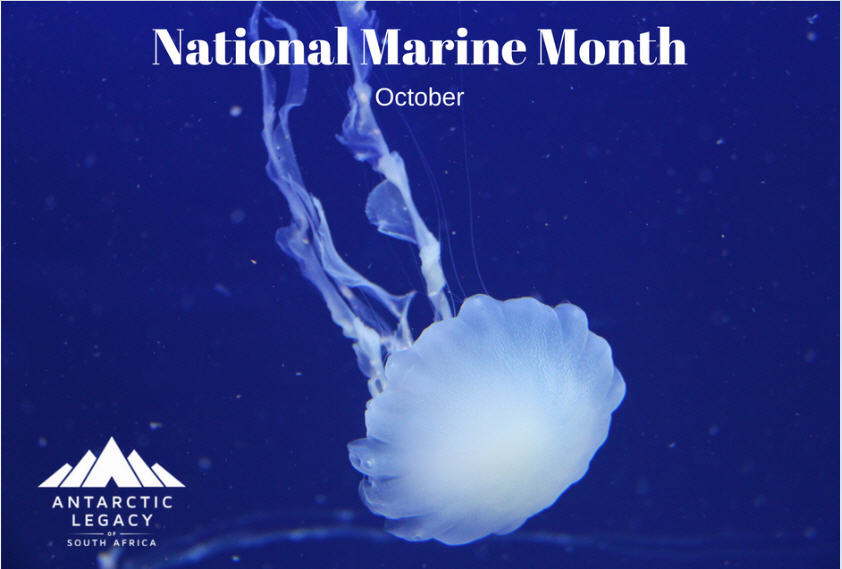 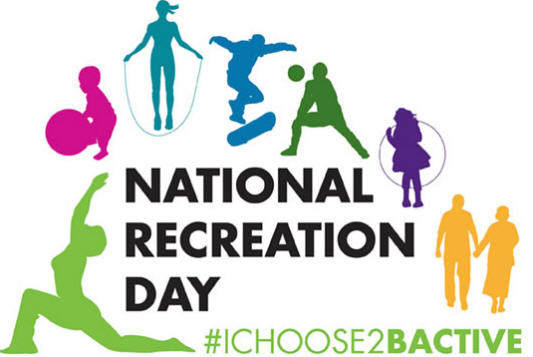 17 Oct: International Day for the Eradication of Poverty 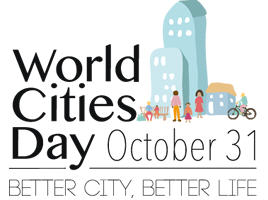 Title : The economic contribution of the ocean sector in South Africa

The contribution of the ocean sector in South Africa is of interest to many - from researchers of ocean resources and environments to firms using the ocean and government departments and nongovernmental organizations with interest in, or responsibility for, the ocean resources and environment. For the purpose of identifying the overall economic contribution this paper describes and applies alternative methods of apportioning GDP into ocean and non-ocean parts. One method uses ocean closeness as the reference for apportioning GDP. It has been estimated that in 1995 the ocean sector contributed about 33% of South Africa's GDP. A major weakness of the closeness to ocean basis for apportioning GDP is that many of the economic activities taking place near to the ocean use little, if anything, of the ocean resources and its environment as inputs in production. A preferred method of identifying ocean and non-ocean parts of GDP is to divide the value added per economic sub-sector (and sub-set) into ocean and non-ocean parts and summing the ocean parts. This method is outlined and demonstrated using South African data for the 2010 year at the third digit level of the standard industrial classification code list (ICCL or SIC). It is found that in 2010 the overall contribution of the ocean-linked sector to GDP was about 4.4 per cent.

South Africa has a long track record in Southern Ocean and Antarctic research and has recently invested considerable funds in acquiring new infrastructure for ongoing support of this research. This infrastructure includes a new base at Marion Island and a purpose-built ice capable research vessel, which greatly expand research opportunities. Despite this investment, South Africa's standing as a participant in this critical field is threatened by confusion, lack of funding, lack of consultation and lack of transparency. The research endeavour is presently bedevilled by political manoeuvring among groups with divergent interests that too often have little to do with science, while past and present contributors of research are excluded from discussions that aim to formulate research strategy. This state of affairs is detrimental to the country's aims of developing a leadership role in climate change and Antarctic research and squanders both financial and human capital.