June Solstice: Longest and Shortest Day of the Year

“Solstice” (Latin: “solstitium”) means sun-stopping. The point on the horizon where the sun appears to rise and set, stops and reverses direction after this day. On the solstice, the sun does not rise precisely in the east, but rises to the north of east and sets to the north of west, meaning it's visible in the sky for a longer period of time.

Although the June solstice marks the first day of astronomical summer, it's more common to use meteorological definitions of seasons, making the solstice midsummer or midwinter. 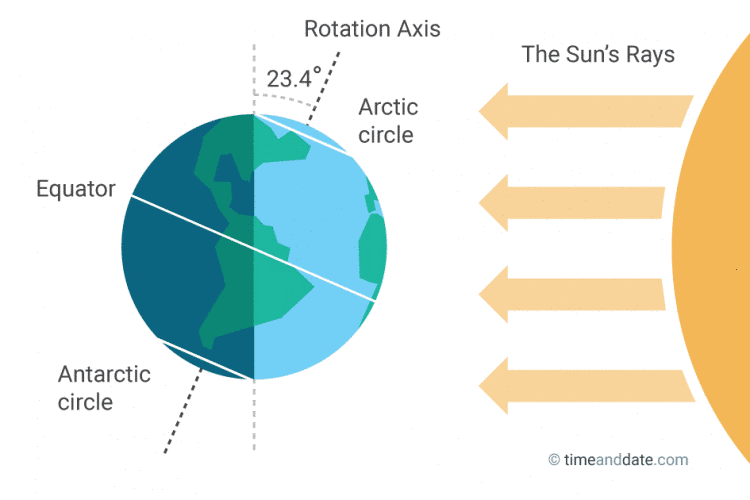 A virtual history of the more than 145 years of Unisa’s existence. It charts Unisa’s evolution from a small, colonial examining body into one of the world’s largest open distance learning institutions. 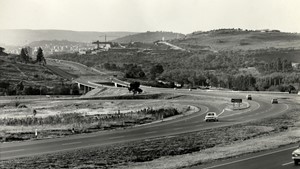 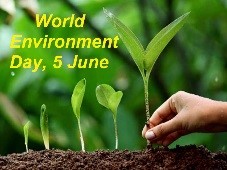 The day draws attention to environmental issues such as marine pollution, air pollution, deforestation, and wildlife crime such as poaching.

The SA Brand Summit will discuss global best practice in nation brand building and management. 25 years following the dawn of democratic South Africa and four Presidents later, a lot has happened to unravel the tapestry of the rainbow nation which earned South Africa the admiration of the world. 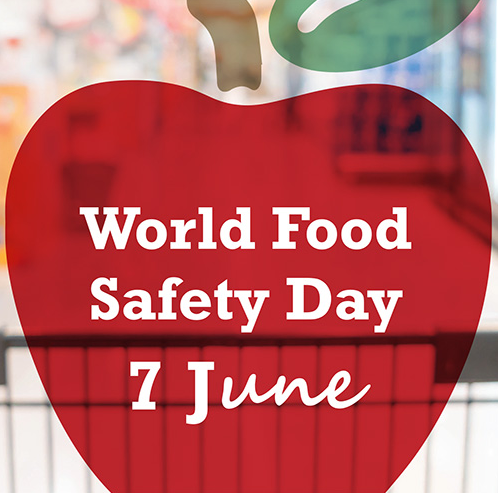 The theme for this day is ‘Food Safety, everyone's business’. The way in which food is produced, stored, handled and consumed affects the safety of our food. 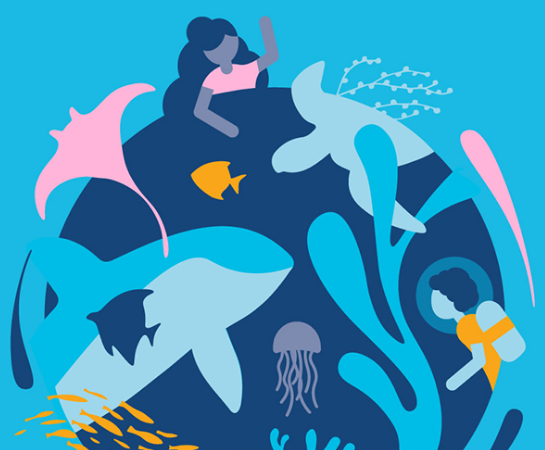 We celebrate World Oceans Day to remind everyone of the major role the oceans have in everyday life. They are the lungs of our planet, providing most of the oxygen we breathe.

The Comrades Marathon is an ultramarathon of approximately 89 kilometres which is run between the cities of Durban and Pietermaritzburg. It is the world's largest and oldest ultramarathon race.

The pressure is on for law firms and legal businesses to operate more efficiently and effectively. Technology is disrupting (and enabling) the practice of law.

Discussing integrated, sustainable cities, that increase the ease of living for citizens, make cities a safe place to live and drive economic growth.

2019 theme: Children shouldn’t work in fields, but on dreams

This event focuses on deploying, integrating, and using Google Apps for Education and other Google Tools to promote student learning. 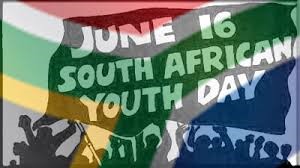 Youth Day honors the courage and sacrifice of the Soweto uprising youths and celebrates all young people. 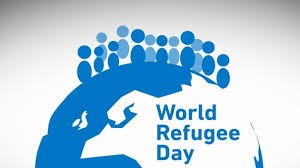 Commemorates the strength, courage and perseverance of millions of refugees. This year, World Refugee Day also marks a key moment for the public to show support for families forced to flee.

Shortest day for the Southern Hemisphere 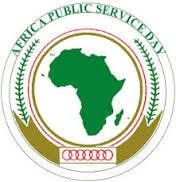 Recognises the value and virtue of service to the community.

​Many universities around the world engage, support and educate their student communities around mental health and wellbeing. Student leaders recognize that they can contribute meaningfully towards a coordinated response.

Sustainability Week will facilitate a southern African multi-sector dialogue to advance the sustainable development of the cities, economies and communities

The South African government and its partners are implementing the National Drug Master Plan, 2013-2017, which is a collective effort towards a South Africa that is free of drug abuse. 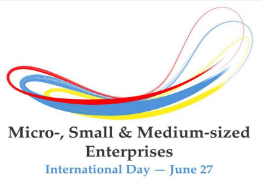 These enterprises, which generally employ fewer than 250 persons, are the backbone of most economies worldwide and play a key role in developing countries.

How fundamental ideas from max-min theory explain the location of the extrema of the times of sunrise and sunset.