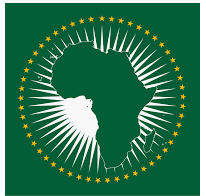 The African Union (AU) is a continental body consisting of the 55 member states that make up the countries of the African Continent. It was officially launched in 2002 as a successor to the Organisation of African Unity (OAU, 1963-1999).

The advent of the African Union (AU) can be described as an event of great magnitude in the    institutional evolution of the continent. On 9.9.1999, the Heads of State and Government of the Organisation of African Unity issued a Declaration (the Sirte Declaration) calling for the establishment of an African Union, with a view, inter alia, to accelerating the process of integration in the continent to enable it play its rightful role in the global economy while addressing multifaceted social, economic and political problems compounded as they are by certain negative aspects of globalisation.

The main objectives of the OAU were, inter alia, to rid  the continent of the remaining vestiges of colonization and apartheid; to  promote unity and solidarity among African States; to coordinate and intensify  cooperation for development; to safeguard the sovereignty and territorial  integrity of Member States and to promote international cooperation within the  framework of the United Nations.

Indeed, as a continental organization the OAU provided an effective forum that enabled all  Member States to adopt coordinated positions on matters of common concern to  the continent in international fora and defend the interests of Africa  effectively.

Through the OAU Coordinating Committee for the Liberation of Africa, the Continent worked  and spoke as one with undivided determination in forging an international  consensus in support of the liberation struggle and the fight against  apartheid. 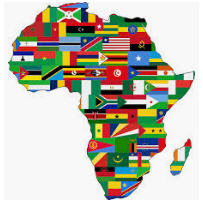 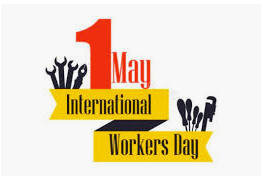 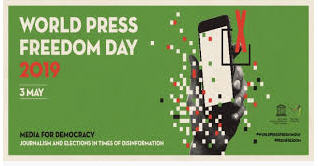 8 May: National and Provincial Elections

21 May: World Day for Cultural Diversity for Dialogue and Development 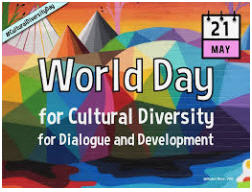 22 May: International Day for Biological Diversity 2019 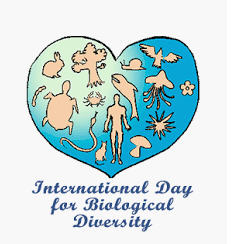 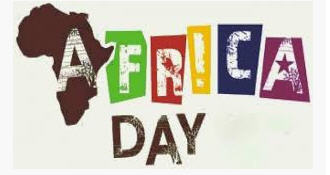 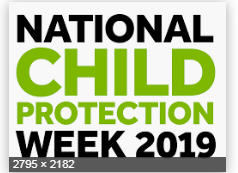 Title :  Africa and the dilemma of transformation : exploring trade for the realisation of the right to development - research

Despite recent changes, many countries in Africa remain trapped in economic challenges such as the high level of poverty, unemployment and inequality. Scholars have linked the economic problems in Africa to several factors such as the colonial origin of the state, the nature and the character of the state, lack of good governance and the lack of structural transformation in the economies. The structural composition of trade in post-independent Africa has not departed significantly from the colonial structure. Most exports are still dominated by primary products and the direction of trade is mainly towards the West and increasingly Asia. Apart from the domestic challenges that continue to hamper the prospects of exploring the potentials of trade for development, there are global rules that affect the realisation of these potentials. This paper will argue that trade holds a great potential for realising the right to development (RTD). However, to achieve this, there are both domestic and global rules that need to be changed. Using the European Union and African, Caribbean and Pacific (EU-ACP) Economic Partnership Agreements (EPAs) as points of inquiry, this paper establishes the overarching influence that trade agreements have in determining the extent to which trade can facilitate the RTD in Africa

Title: Towards a better socio-economic development approach for Africa's renewal

This paper contends that Africa remains behind other continents with regards to human development and other related measures of socio-economic development. It questions the celebrated economic growth in African countries and posits that there has actually not been much progress in Africa and that the continent might have regressed. The narrative that 'Africa is rising' ignores the ongoing global economic meltdown which has had a negative impact on the growth of African economies. Most importantly, the majority of those countries which managed to achieve higher growth levels suffer from high levels of socio-economic and political hardship, which is reflected in endemic poverty, struggles for daily existence, economic and social inequalities as well as various cleavages. The paper concludes that further improvements on the policy environment in the African continent would go a long way towards inclusive development. It recommends that African countries should ensure that growth is sustainable and could translate into welfare improvements, and that African countries should adapt the developmental state framework that could guarantee that African countries further develop socially and economically. The lasting solution to Africa's socio-economic problems could, however, be found in a new or different socio-economic development approach/model - proposed in the paper - that is informed by an African economic renaissance paradigm.